Foot strike is often the point of debate among runners. Which foot strike is better? Midfoot, rearfoot or forefoot?

Runners strike the ground in different patterns, and each runner has pattern determined by their mobility, strength, speed and type of shoes they wear.

Foot strike Patterns change based on the competency and experience levels of runners.

Foot strike also get effected by fatigue. Studies show that even the midfoot/forefoot strikers switch to heel strike towards the later of the races, as they fatigue.

Does foot strike type cause injuries?

Research found no clear evidence of foot strike and its relation to injuries. However, overstriding often to cause several knee/shin injuries. Overstriding leads to higher impact on the joints during initial contact.

Should we change our foot strike?

The answer is no mostly, unless there is strong reason to do. Some of the reasons why one might want to consider changing foot strike.

Shoes and sensory perception at the feet, can cause change in foot strike. For example, minimalistic shoes and shoes with lower drop can influence the runners to switch midfoot and forefoot strike.

Compiled by Team GeeksOnFeet for the love of running! 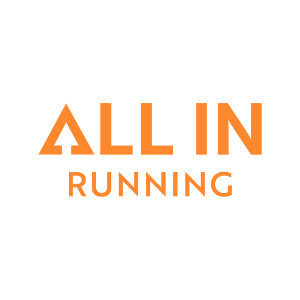 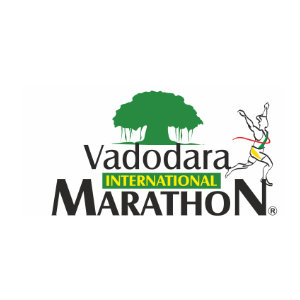